Paul R. Tucker was born June 2, 1971 in Philadelphia, Pennsylvania, and was raised in a single-parent home as the oldest of seven siblings. He was eleven when his fascination with storytelling began. His mother, Sarah, would gather Paul and his four brothers and two sisters together to read them sci-fi/fantasy short stories and novels from the Brothers Grimm series to comfort them during difficult financial times. Although his home living conditions were not ideal, Tucker never forgot the feeling of enjoyment he derived from listening to his mother read.

After graduating from high school, Tucker was full of creative imagination and artistic intrigue. Therefore, he attended the Art Institute of Philadelphia, where he studied film, screenplay writing, and video editing, and wrote several essays and short stories. In 1997, Tucker’s first short story, “Here’s the Season,” made its debut in a national magazine, which began his efforts to explore the human condition by writing entertaining stories for readers to enjoy and explore their inner selves through thought-provoking characters and “iconic surrealism.” 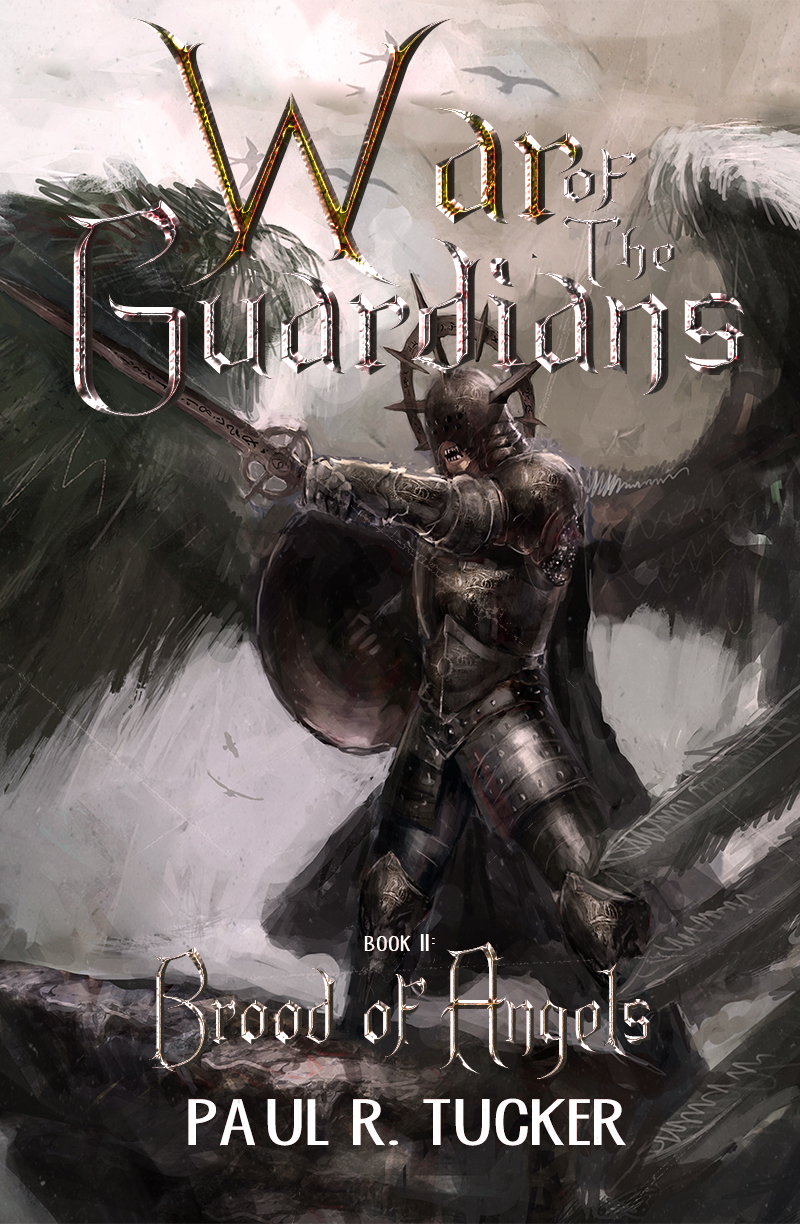 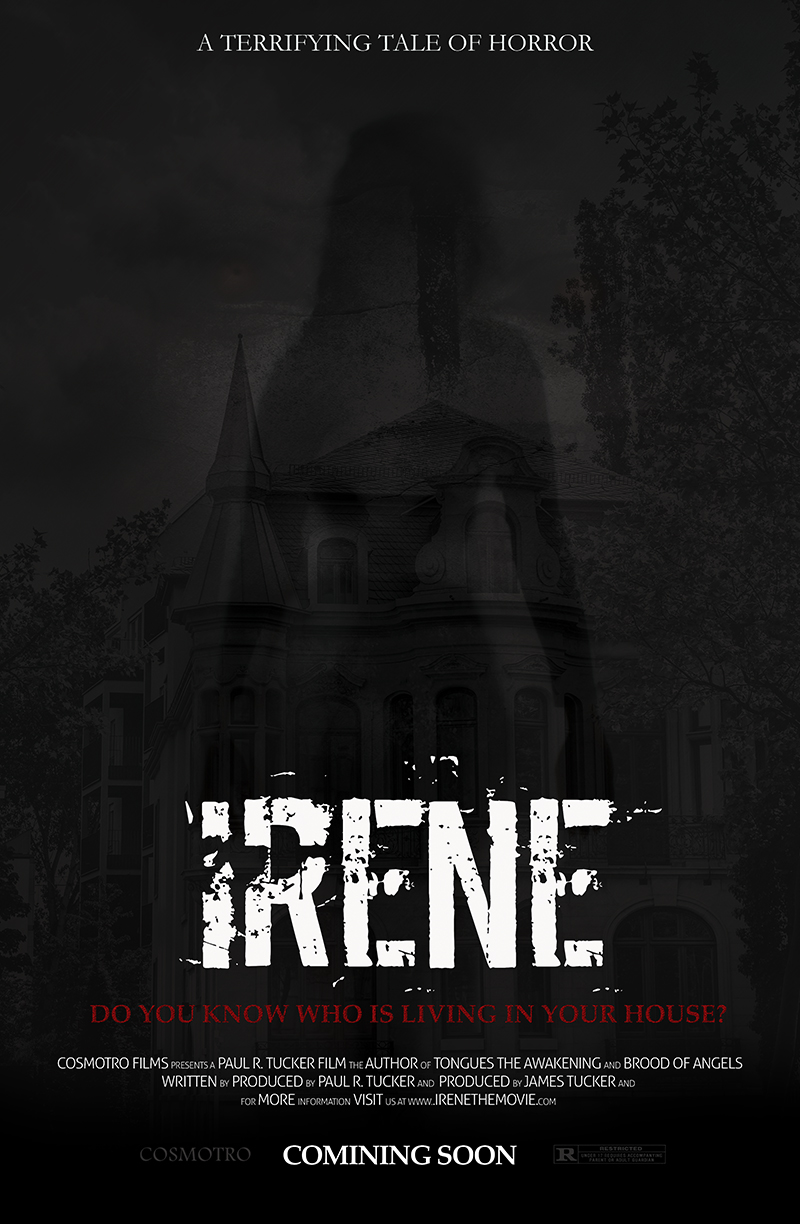 Over the years, Tucker has worked in the publishing and entertainment industries, where he has held such titles as Executive Producer, Producer, Creative Director, Creative Writer, Senior Video Editor, and Event Producer. From 2012–2013, he co-produced a successful teen television dance show, “Dance City,” which aired on the CW Network. During the show’s production, Tucker held the title of Executive Producer/Line Producer, and had direct responsibility for budgeting, scheduling, show deliverables, and network and advertiser relations.

Having accumulated over 20 years of experience in publishing, storytelling, and cinematic pre- and post-production, Tucker’s passion for television and filmmaking continues to grow. He has written multiple novels, including Tongues: The Awakening (Supernatural Horror), Brood of Angels (Dark Angel Fantasy), and The Forsaken Ones (Supernatural Fantasy). His novel War of the Guardians, the second book in his Brood of Angels series, is scheduled to be released Summer 2020. With plans to provide ongoing content for television and film, Tucker continues to expand his portfolio. He has written and owns the rights to several screenplays, and has accumulated a library of scripts and treatments to establish leading TV dramas and feature films.

In his personal life, Tucker is an advocate to advance the human condition.

In his personal life, Tucker is the proud father of five children, a casual gamer, and often advocates to enhance the human condition. Since his mother lost her battle with cancer in 2007, Tucker has been active in “find the cure” initiatives. In addition, he is a supporter of foster care, adoption, and behavioral healthcare programs, and co-founded the “Foster and Adoptive Parent Support Blog.”

Tucker has been recognized by his peers for his business acumen, and has been featured in MBA Magazine, KYW News Radio, Fox 29 News, various newspapers, and a host of web-based publications and blogs. Among his honors, Tucker obtained one of the most respected business certifications in Small Business Management from the Wharton School of Business, graduated with honors from the Prudential Young Entrepreneur Program, and won an award in sales, marketing, and business planning from the Philadelphia Enterprise Center.