War of the Guardians

The Second Book of a New Dark Angel Fantasy Novel is Scheduled to be Released
Spring 2022 the Dark Angels Are Coming!

The second novel in the Brood of Angels book series entitled War of the Guardians released date has just been announced. This highly anticipated, dark angel fantasy takes place in a magical medieval world full of angels, demons, dragons, humans and other gruesome beasties. It is full of whimsical, scintillating and crude characters who create a world tormented with trials and tribulations, taking readers on an emotional roller-coaster.

“It’s a story I’ve always wanted to tell, and I have always planned to do a trilogy,” Paul R. Tucker, author of the Broods of Angels, said. “And the support and love from the readers has fueled my creativity even more as I challenge myself to bring unique elements to this new world.”

War of the Guardians picks up where Broods of Angels ended. The Sodonians, an evil race of dark angels has drawn first blood in the Norophim Realm. Now the world is in a state of unrest. Therefore, the good angels and humans, called the Golonians, must figure out how to restore order amidst chaos, bloodshed, lust and love, while struggling with their own shady ambitions for control. In an ancient medieval time, an epic fight for absolute power and world domination leaves only one choice for the realm: war!

In addition to continuing stories from old characters, Tucker plans to introduce a host of new heroes and villains with familiar names through his adaptation of iconic surrealism. Considering the requests of thousands of readers and dark angel fantasy fans, Tucker may have added a few surprise characters. When asked “which ones?” Tucker smiled and replied, “I’m not going to tell. You’ll have to wait and read the book.” 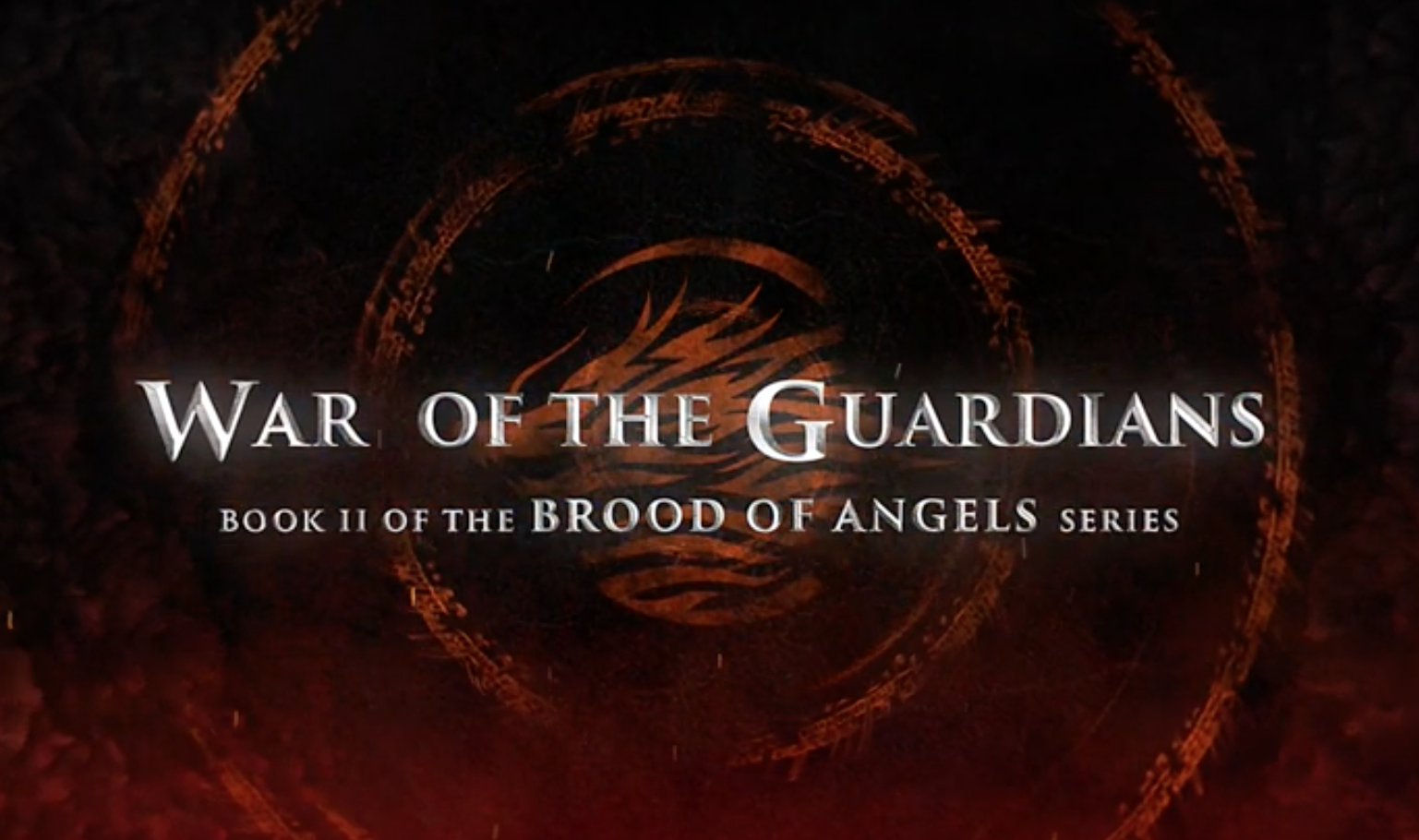 Do we dare say Lucifer? But we don’t know for sure. As Tucker mentioned, there are plans for a total of three books, and insiders close to the elusive writer tell us that the dreadful fallen angel is sure to make an appearance.

War of Guardians is scheduled to be released May 2022, just in time for vacationers to grab, and its magical content is bound to help readers through the dog days of summer with a fantastical escape to a new fantasy world.

“If you are a collector of dark angel fantasy, the Brood of Angels is a must have for your collection,” says Tucker. “…And there is more to come.”

For more information, updates and to catch-up on the first book, please visit www.broodofangels.com or www.paulrtucker.com.

10 months ago
by admin

After nearly twenty years of waiting for new video games, D and D fanatics are finally getting

Currently, the coronavirus is affecting the entire nation, as many people are living in areas that have