The Brood of Angels: The Secret War, is a Dark Angel, Epic Fantasy Novel
that Takes Place in a Time Before Kings

In his latest epic fantasy novel, The Brood of Angels: The Secret War, Paul R. Tucker takes readers into a world of literary iconic surrealism where legendary angels and humans live together in a dark world called the Norophim Realms.

“Ever since I was ten years old, I was fascinated with angels, knights, and magic,” Tucker explained. “And once I was older, I thought to myself, what if there was a world where they all existed together long ago?”

In the seemingly ancient medieval setting in Tucker’s Brood of Angels, a truce was made between the human water-bloods and angelic fire-bloods. Together, they ruled the Norophim Realms, a land of light and darkness, swords and dragons, Grolars and giants, shape-shifters and elementals, and winged mythological creatures. It was a dominion of angelic magic—where the sound of a word could kill and even the most average human possessed supernatural abilities.

After years of cohabitation, the lust for power now plagues the hearts of the Sodonians once again, and the only forces that stand in the way of their total domination are the Golonians. In an epic struggle of good and evil, hope is tainted with madness and the foretelling of an old prophecy is pursued—“He who controls the chosen children shall rule the world.” 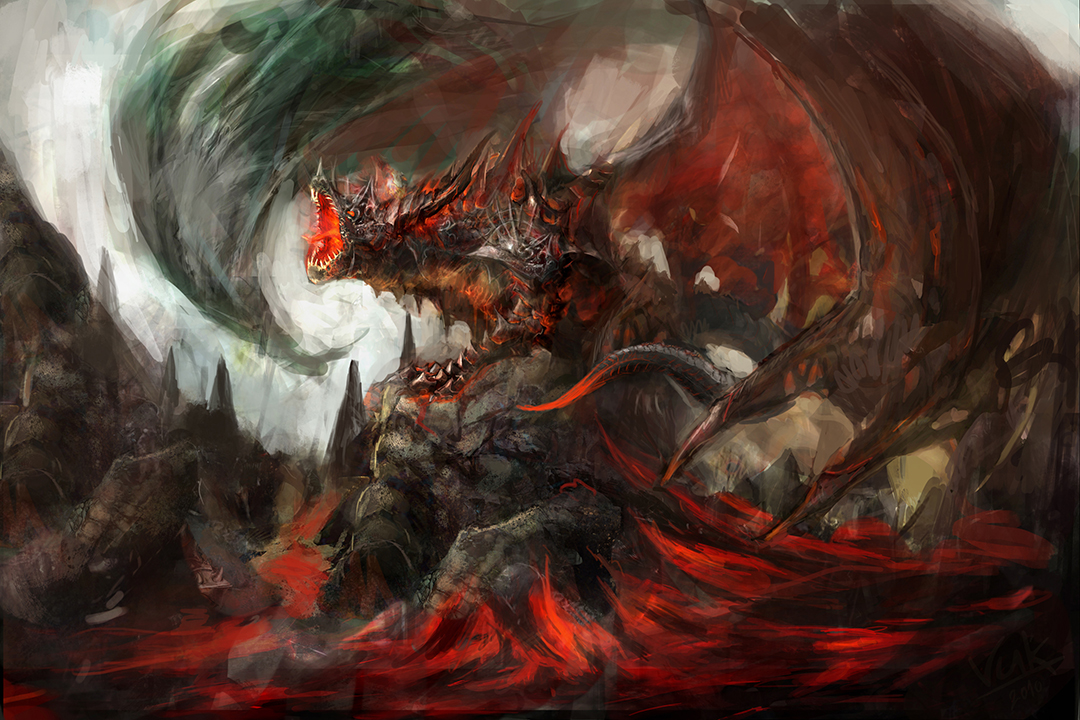 Following the tragic death of the Raven Knight’s commander, Lord Ceffron, Daniel Of Eagles has been ordered to partner with Ariel, a beautiful full-blooded angel, and a band of winged fighters to seek out the last of the chosen children. Traveling to unknown and horrifying places, their mission becomes deadly as they battle shape-shifters, ghastly demons, and other creatures from the darkness hell-bent on world domination.

“If you love angels, demons, dragons and knights, the Brood of Angels is right for you,” says Tucker. “…And there is more iconic surrealism to come.”

As the struggle for power increases, Daniel, his friends, and the Norophim realms’ fate is cloaked in betrayal, chaos, and a shocking discovery that leaves the unanswered questions: Who is Daniel and how will the Brood of Angels endure?

4 weeks ago
by admin

In the dark angel fantasy novel, the “Nature of Demons,” book 2 in the “Brood of Angels”

10 months ago
by admin

The Nature of Demons

1 year ago
by admin

After nearly twenty years of waiting for new video games, D and D fanatics are finally getting